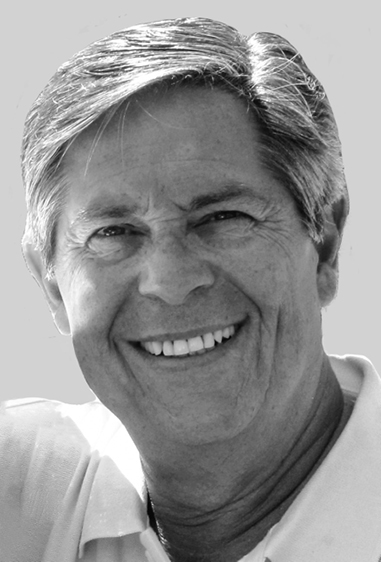 Born in New York City, Bobby moved to Harrisburg with his family in the early 1960s

and became a true son of the city and the Jewish community. As a boy, he spent much of

his time at the JCC. He later served as Day Camp Director, then Youth Activities

Coordinator, working under the direction of Richard Wilson on many theatrical

productions. He loved his “kids” and they loved him. He lived his life with gusto, always

putting others first, lending a hand, listening, and helping in any way he could. His

special loves included his wife Barbara, Subway pizzas, the Beatles and the Magnificent

to keep that spirit evolving. In 2009 he created “Friends Again,” a Facebook group that

started with 8 friends and grew to over 800. It was a place to share family and hometown

news, and where, for ten years, Bobby never failed to wish every member a Happy

Birthday. He organized “Friends” reunions in Harrisburg, Florida and even California,

friendships and establish new ones. In later years, he actively supported the Aortic Hope

Foundation, a cause near and dear to him. Bobby left a legacy of friendship and kindness

to our community. What a gift he gave us. We are forever grateful and are better for

A Gift from Members of “Friends Again”