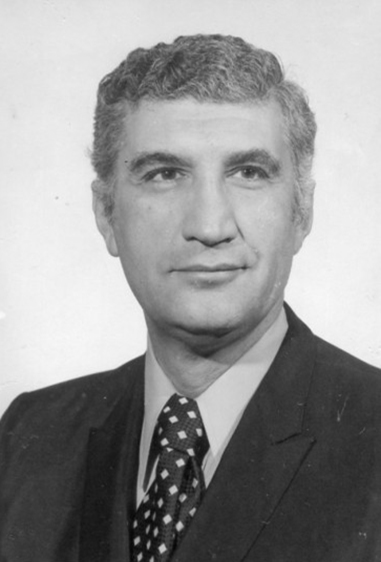 Irv Deitch was born in Harrisburg in 1923. A lifelong member of Beth El Temple, he was present with his parents at the laying of its cornerstone in 1926. The “Y” on Third Street was an important hangout growing up, as his generosity to the JCC over the years attested. His basketball career began at the Y and continued into high school and college. After serving in World War II and graduating from college, my father returned to Harrisburg to help in his father’s shoe store. As Irving Shoes grew, Irv’s leadership was an example to the community of Jewish “menschlichkeit.” Irv spent 60 wonderful years with his wife, Beth. His compassion, kindness, and engaging nature are still cherished by his sons, their families, and numerous friends.

A Gift from Andy Deitch and Jodi Brown