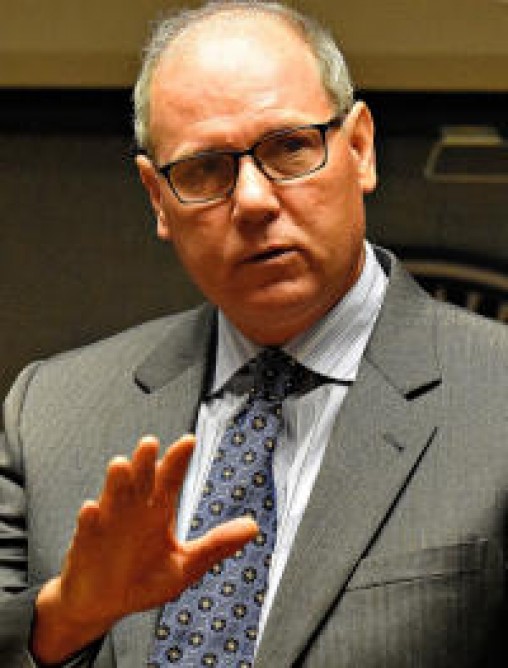 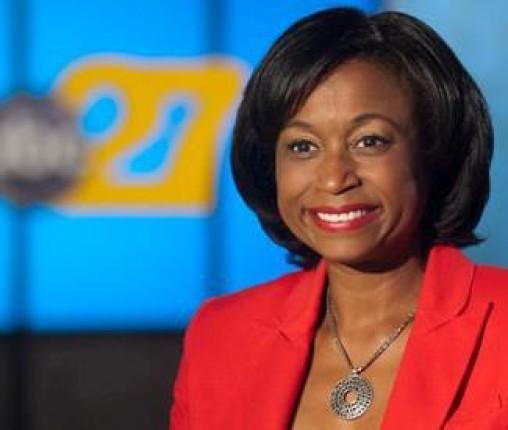 Vote for Chief Martin and Valerie

Chief Martin: Since retiring in February as Susquehanna Township’s Chief of Police after 30 years of dedicated service, Public Safety Director Rob Martin oversees the township’s police and fire services. Rob is also a liaison to Susquehanna Township Emergency Services. During his law enforcement career, he served in many positions before being promoted to Sergeant and then Chief. Rob is an original member of the Dauphin County Crisis Response team and continues to serves as the team’s commander. Throughout his career, he has received many awards, including a Medal of Heroism, Life Saving Medal, Officer of the Year Award, Dauphin County Bravery medal and Four Award of Merit Medals. Rob served in the U-S Navy Reserves for 10 years, and was awarded Sailor of the Year for his command group, two Navy and Marine Corps Achievement medals, the National Defense medal, Meritorious Service medal, Armed Forces Reserve medal, Joint Meritorious Unit ribbon, and expert Pistol and Rifle medals. Rob is a coach for the Susquehanna Township High School and is also the Major League Baseball’s Reviving Baseball in Inner Cities, RBI, coach. The Senior Team won the Mid-Atlantic Regional Tournament in 2011, 2012, and 2013. The team also won the World Series Championship in 2013.

Rob Martin also serves as a board member for Harrisburg PAL.

Valerie Pritchett anchors abc27 News “Live at Five” and abc27 News at 7 p.m. In addition to her anchoring duties, Valerie also reports. A project close to her heart is “Val’s Kids,” which features children in foster care who, through the Statewide Adoption and Permanency Network, are looking for adoptive homes. Valerie helped her station win a Service to Community Award from the National Association of Broadcasters, one of the highest honors a broadcast television station can receive, for Operation Safe Kids, which she produced and reported in Harrisburg neighborhoods through the month of October 2010 to promote fire safety and the installation of smoke alarms. Valerie is also an active community volunteer assisting many non-profit organizations, including the American Cancer Society, Susquehanna Service Dogs, Central Pennsylvania Food Bank, and The American Literacy Corporation. Valerie also serves on the United Way Board of Directors and is a member of the United Way’s Women’s Leadership Network and Bridges Society.