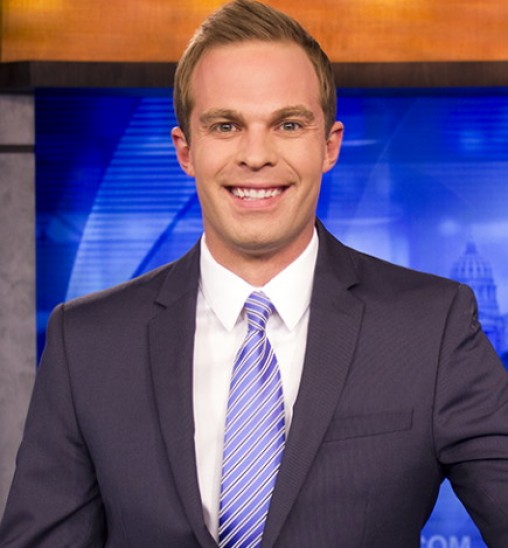 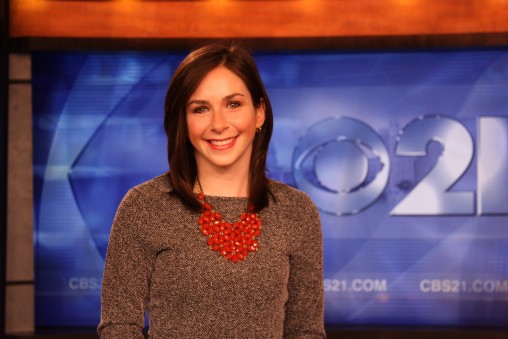 Vote for James and Lara

James Tully is the weekend anchor for CBS 21. Originally from the Susquehanna Valley, James previously was a sports anchor in Tulsa, Oklahoma for KOKI FOX23.  While in Green Country James covered the Oklahoma City Thunder's run to the 2012 NBA Finals as well as Oklahoma State football's Fiesta Bowl win, the program's first ever BCS Bowl Championship.  In 2009 James founded the "Rebound from Abuse" charity basketball game to benefit a local shelter for abused women, the event continues to raise thousands of dollars for the cause.

Now happily settled in Harrisburg, James brings with him one very important souvenir from Oklahoma, a dog he adopted from the animal welfare shelter. Dusty is a very healthy shepherd mix, who despite all of his behavioral issues is by far the best purchase James has ever made.

Usually he only dances at weddings, the one’s he doesn’t bring a date to.  To him, it was a no-brainer to partner with CBS 21 reporter Lara Greenberg, a multi-talented journalist and accomplished dancer.

Lara Greenberg is a reporter and fill-in anchor for CBS 21. A Jersey girl born and bred, Lara has been lucky enough to stay in the Northeast over the years as she previously worked as a "one-man-band" reporter for Time Warner Cable News (formerly YNN) in Corning, NY and WNEP in Scranton. While in Corning in 2011, Lara helped cover the historic Tropical Storm Lee floods. While at WNEP, she was one of the first to work in the station's Wyoming Valley Newsroom.

In the short time she's been with CBS 21, she has helped cover some of the area's biggest stories, including the charges filed against Attorney General Kathleen Kane and the riots in Baltimore. She also exclusively captured on video a man who confessed to committing murder, helping to move the case along.

Since 2011, Lara has been involved with the Alzheimer's Association and altogether has raised more than $7000 for the organization. This year, she emceed the Walk to End Alzheimer's in Harrisburg and created her own fundraiser in February in conjunction with the "Still Alice" movie.

Lara is a former dancer, sleepaway camp dance counselor and All-American cheerleader. She's excited to take her sweet moves to the stage, especially alongside her CBS 21 colleague and good friend James Tully.